How The Golden Visa Is Boosting UAE’s Business Economy

As a country, the UAE has managed to grow exponentially over the last five decades. Because of its booming economy and state-of-the-art infrastructure, it has become a highly sought-after Middle Eastern destination among expats, entrepreneurs, and foreign investors who want to grow their wealth and experience a luxurious lifestyle.

UAE is offering exciting opportunities to foreigners who want to build an empire. With the introduction of the Golden Visa Programme, the government hopes to recognise business leaders from across the globe who have a base in the UAE.

Since the program's launch in 2019, around 65,000 individuals from different sectors, such as healthcare, science, and entrepreneurship, have been granted the Golden Visa till July 2022, allowing them to reside in the country for longer periods with fewer restrictions.

The Status of Permanent Residency Visas in the UAE

Opportunely, the Golden Visa has made it possible for people to enjoy the benefits of an almost permanent residency status in the UAE.

The program will allow business leaders to stay long-term residents by following a simple visa renewal procedure without having to deal with the added terms and conditions that existed earlier.

The Golden Visa and Its Perks

Golden Visa holders will have complete freedom of traveling in and out of the UAE without restrictions. It won’t be necessary for them to return to UAE every six months, which is the case with the standard residency visas. Because it is a self-sponsored visa, property investors in the UAE stand to benefit the most.

The two ways of qualifying for the Golden Visa are Specialised Talent and Investment.

If you’re choosing the Specialised Talent route, you must fulfill several criteria. You have to be –

Additionally, this route has a couple of rules and regulations regarding the years of experience and salary amount.

When it comes to the Investor Visa route, there are three things you can do –

You will also have to keep a few things in mind for the investor route. For instance, real estate investments you make in the UAE cannot exceed over 60% of the total money you invest. Similarly, your investments cannot be financed through loans. Read the rules and regulations very closely to avoid issues in processing your Golden Visa.

Impact of Golden Visa on the Business Economy

The UAE government has been trying to attract and encourage foreign investments for years, and the Golden Visa Programme is a major step in that direction. Since its introduction, the country has managed to further establish itself as an investor-friendly business ecosystem.

Over the coming years, the scheme is bound to attract more long-term business development plans and vibrant talent to the UAE. Zoom Property Insights mentioned that Dubai will end up attracting a humongous share of the global citizen-by-investment market, which may reach a whopping $100 million by 2025.

The relaxations in the rules and regulations have managed to bring investments to Dubai from different parts of the world, specifically India. Dubai’s booming economy, expatriate-friendly policies, infrastructure, and safe environment are the top reasons for Indians to show a keen interest in the Golden Visa Programme.

Presently, the foreign wealth in Dubai’s real estate sector amounts to $146 billion, making it the largest offshore investment market internationally. While Indians are heading the pack of property buyers, other countries following them include the UK, Italy, and Russia. Canadian, Pakistani, Egyptian, and French nationals have also made major investments.

The goal of the UAE government is to encourage the younger generation of entrepreneurs and skilled individuals to invest in or start a business in the country. Through the Golden Visa Programme, the government has given foreigners a much-needed boost in confidence, which will play a vital role in the future development plans of the UAE. By attracting new and top talent from different parts of the world, the UAE will maintain an active investor base, driving the economy towards growth and prosperity.

The launch of the Golden Visa marked a huge step forward for the UAE government. Through this initiative, the UAE government was able to show that the leaders of the country are rooting for innovation and economic growth, and they openly welcome foreign direct investments and company formations across industries.

Additionally, it highlights that the government also cares about the comfort and well-being of expats, which offers greater stability to foreigners who plan to invest or work in the UAE in the upcoming years.

Why do Businesses Need Professional PRO Services in the UAE? 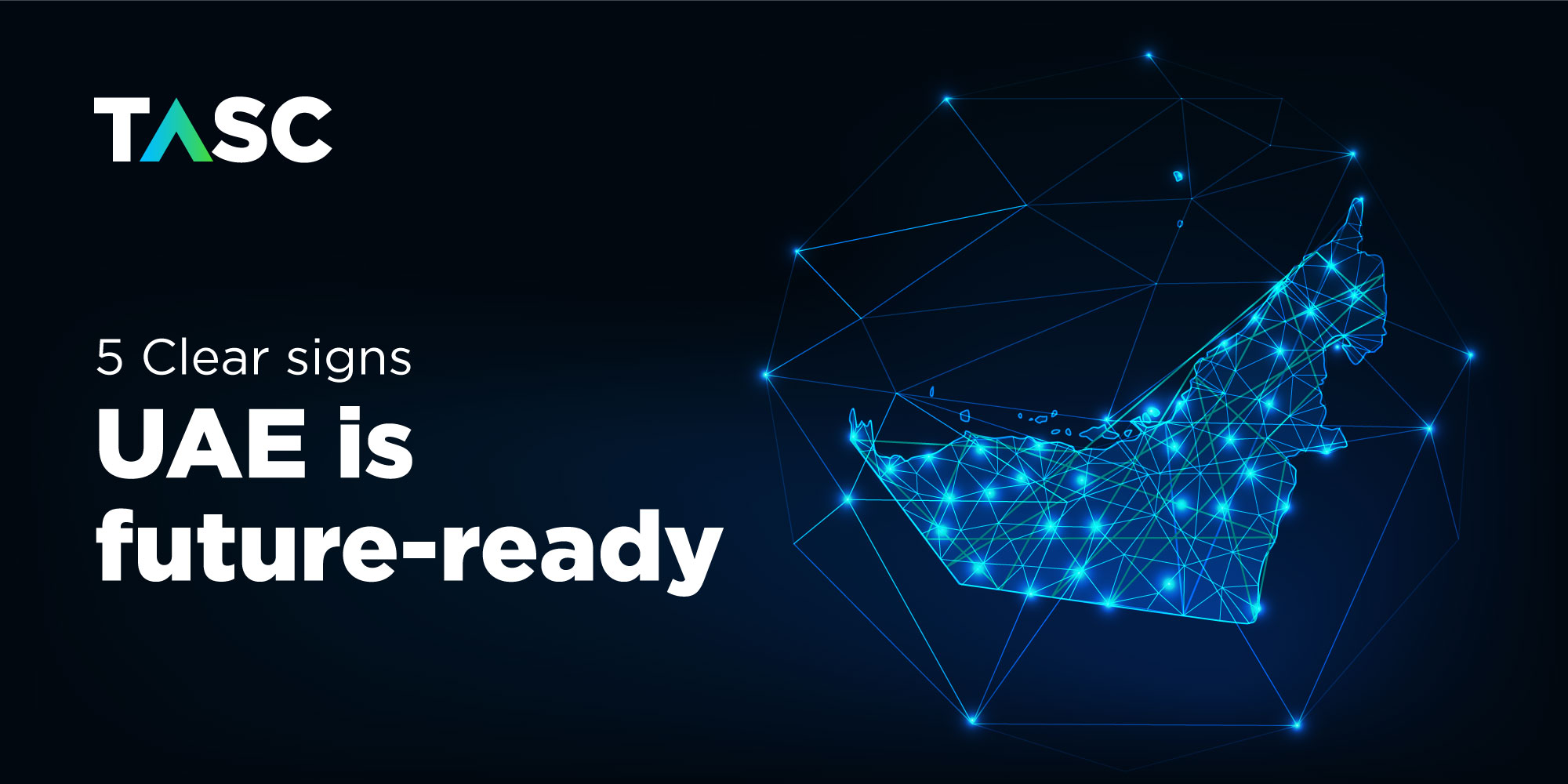 When it comes to innovation, sustainability, and modernity, the UAE is by far one of the most advanced nations in the world. The government of the UAE has been keenly focusing on various fields to ensure rapid and efficient growth in all areas. Due... 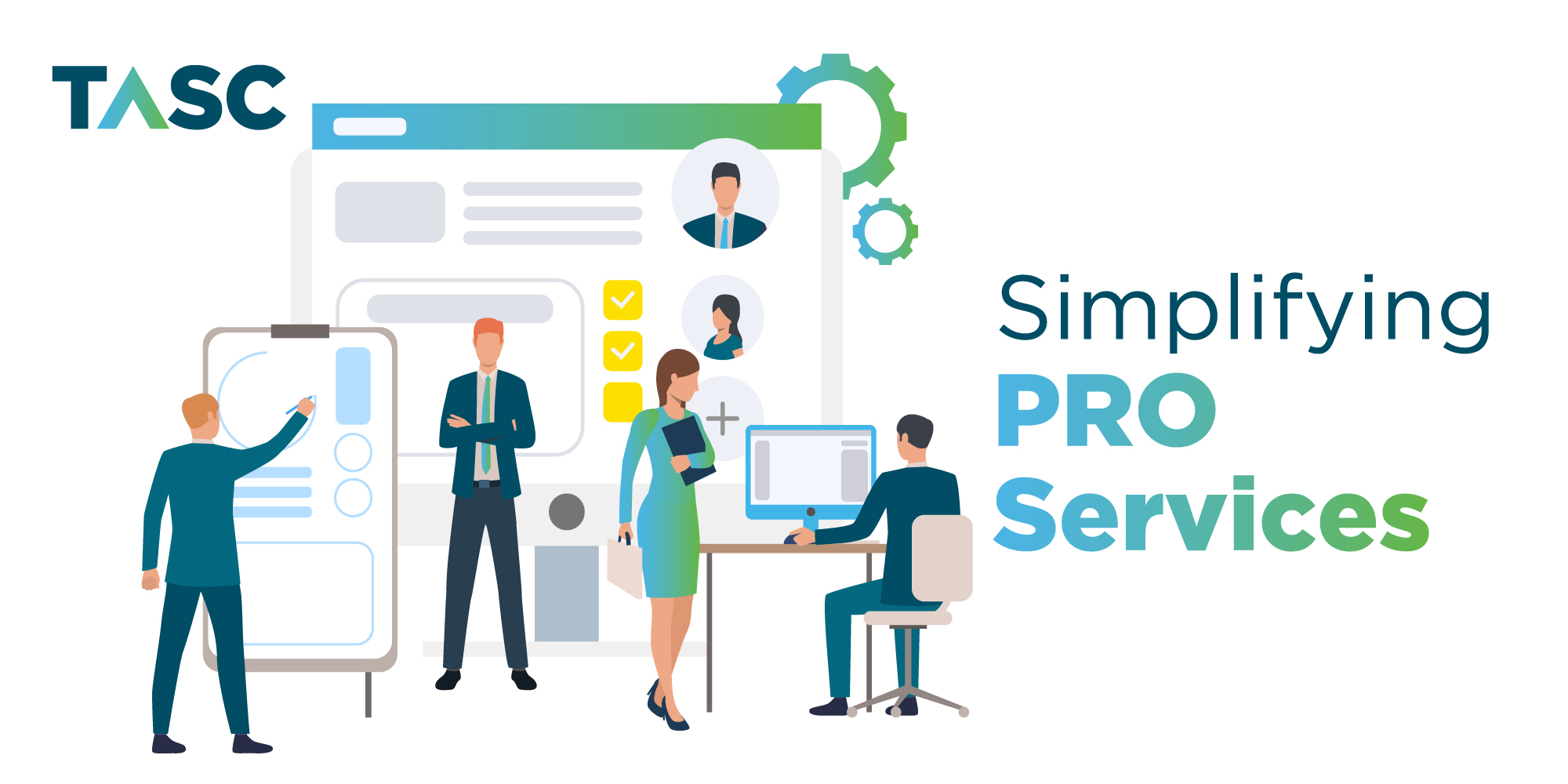 Any business that wants to succeed in the current competitive economic climate will want a PRO service partner to work with. While working with an intermediary, you can ensure that your business thrives in cooperation with your local government.

Get the latest articles on all things data deliverd straight to your inbox.